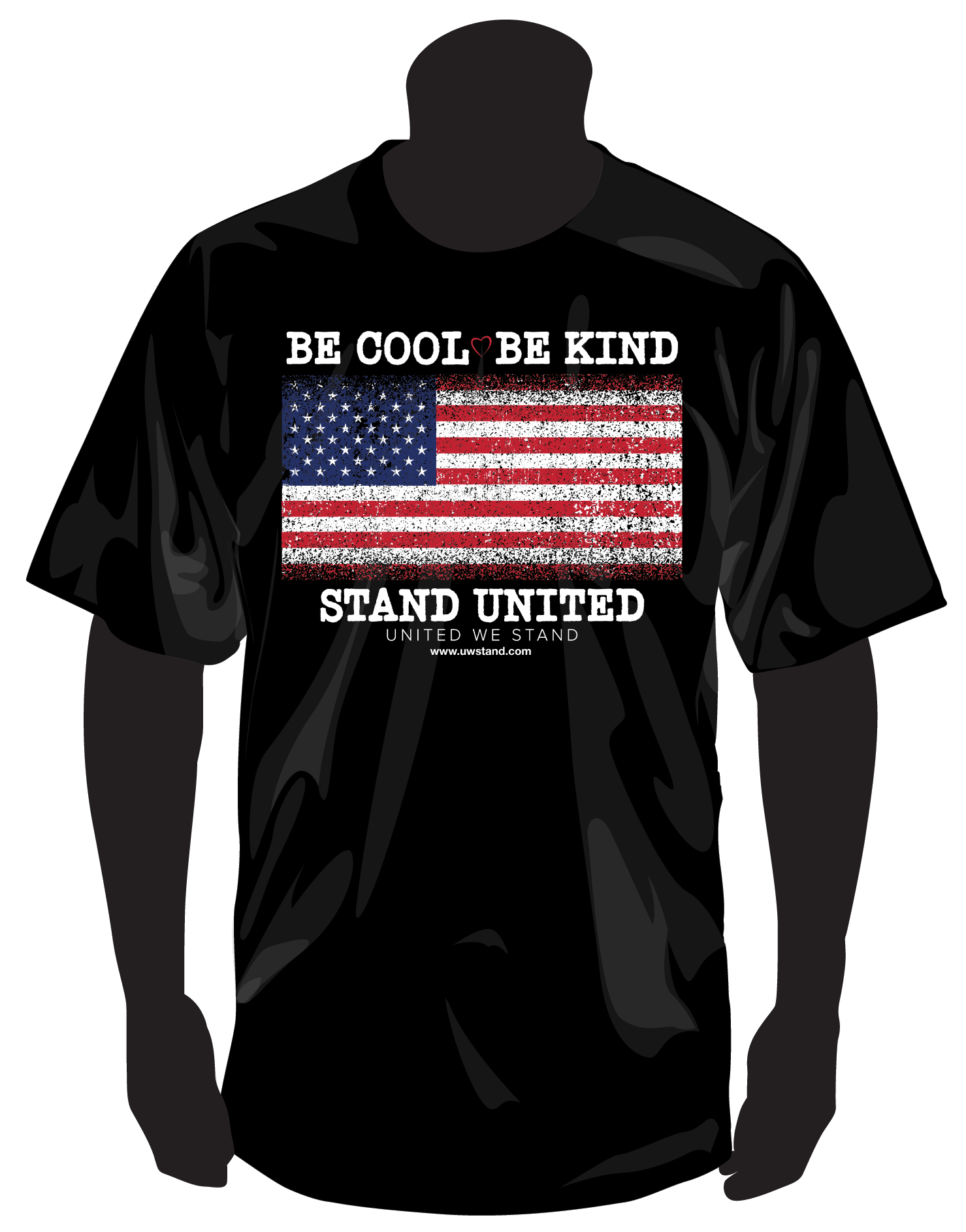 Stand With Us… Get Your Gear Now!

Our world and our country have been more hectic than normal lately. While all of us are facing some sort of hardship or uncertainty, it’s easy to feel scared or alone. Our goal is to help people unite. To help us all to stand together and become a team, a family. To be a friend to one another, or at least a kind stranger. We don’t need to agree or be of the same party, race, gender, socioeconomic class, religion, or anything else in between. We all have special things that make us different from one person to the next because we are unique, we get to be unique. But at the root of our humanity, we really are one. We can choose to be kind to one another and face these tough times together. We can be united!

Just a few items that are super inexpensive. There’s no gouging, no quick buck$, no taking advantage. It’s gear that we all can wear or display, with the self monitored responsibility to share the message (and follow a few guidelines) for those of us also standing united.

(There really aren’t any) But let’s enjoy the thought and message! Our rules for you: Wear the gear loud and proud!

Help us blanket the country and world! When you see someone in a UWS item, you owe them a greeting, a wave, a wink, a peace sign, a nod, a happy honk of the horn – But always a SMILE.  When we start getting closer to each other, a high five, a handshake or a hug. Take a selfie, post a pic, share!

Those who want the gear. This is what it looks like. We’ll all wear the same gear. No alterations, no spins.

In September 2001, a small Minnesota screen print shop with 10 employees named Taho Sportswear was among the many that knew they needed to help their fellow country men and women in the wake of 9/11. We designed a simple shirt with the American flag and the words United We Stand. We sold 1000’s of these  and donated over $94,000 to charities across the county! In 2004, the Indian Ocean Tsunami killed thousands affecting people from all over the world. Taho designed a T-shirt with the Globe this time and again the much broader use of the same phrase, United We Stand and raised over $15,000 for various charities. The message worked, it bonded people, people helped each other, people smiled at each other, people stood United.

What Can You Do?

Buy yourself a shirt, buy a shirt for a friend or even a stranger. Wear the message, follow our rules. Find a business to outfit their staff, their customers and patrons. Find someone with the means to outfit a school, a congregation or a bunch of people they’ve never met. Do your part to get us all to Stand United! 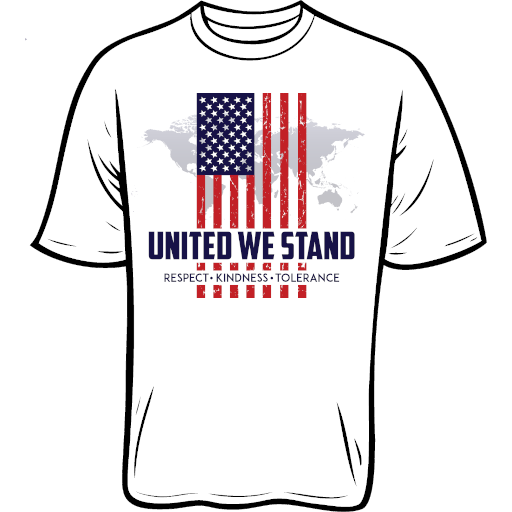 Most Economical Apparel and Gear Online

You can help get EVERYONE standing united

For those with the ability to buy these shirts for others, to show your team, group or business affiliation and let them know you “stand together” please contact us to have your shirts logged with “Stand Together Sponsorships”. 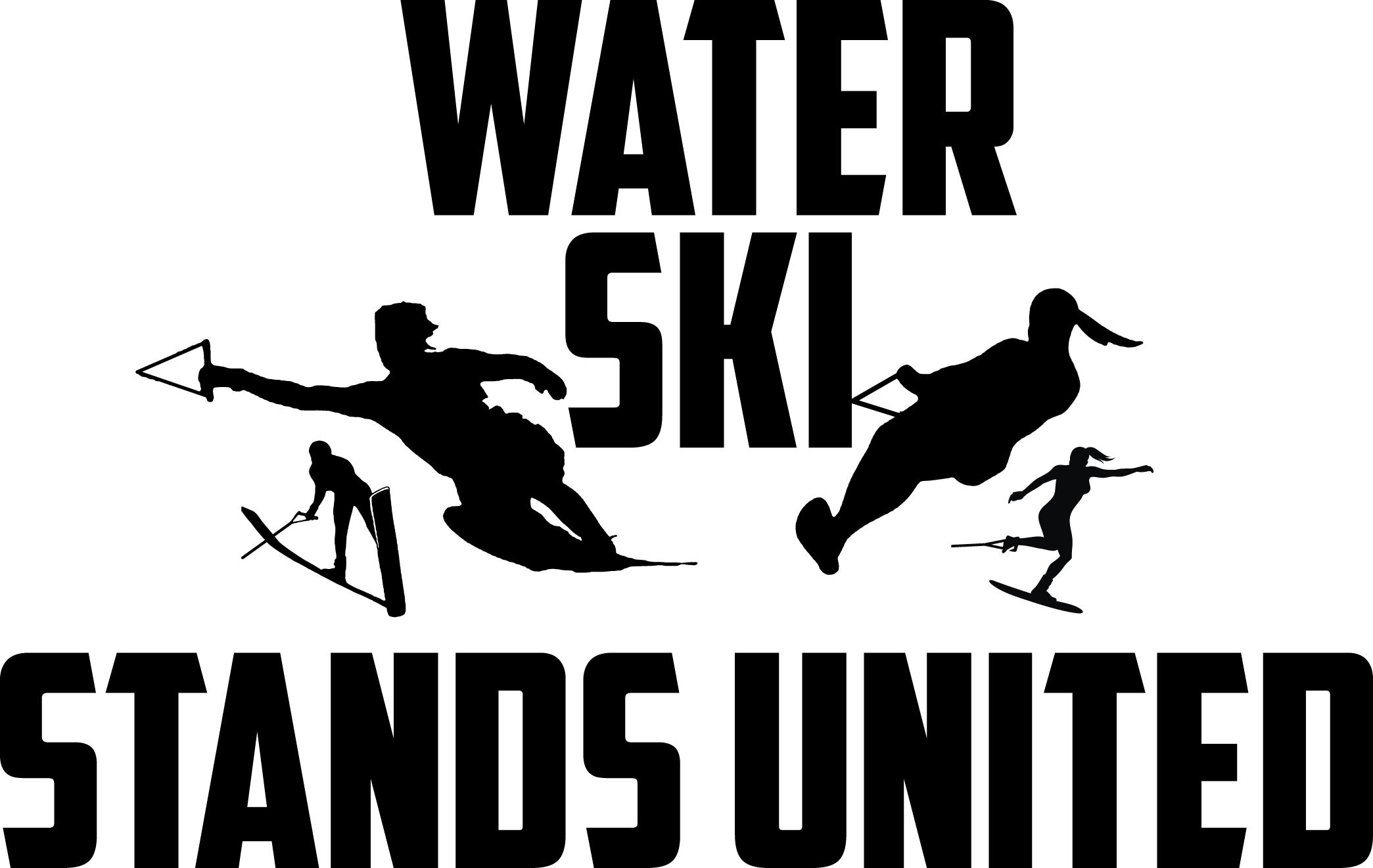 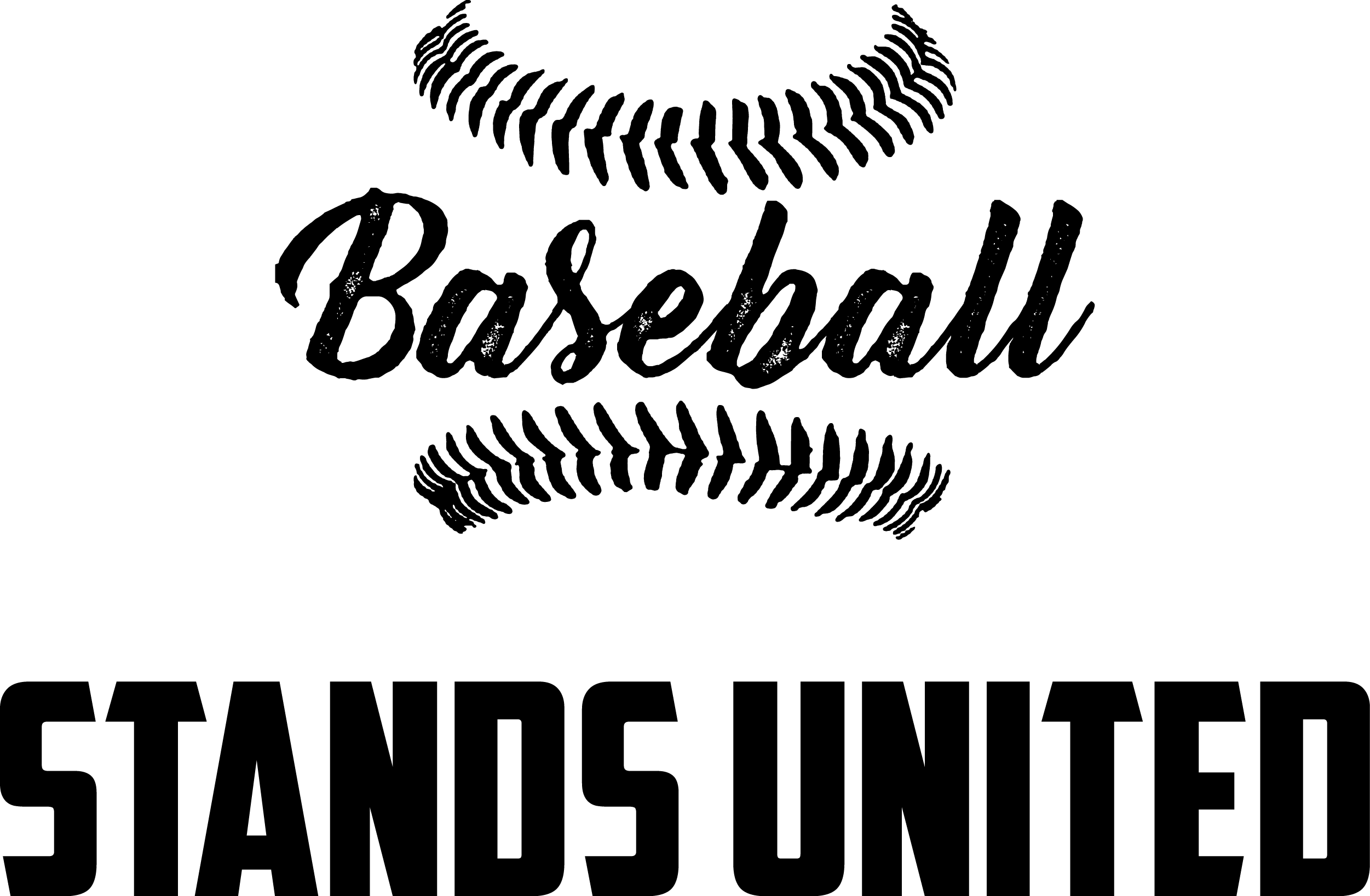 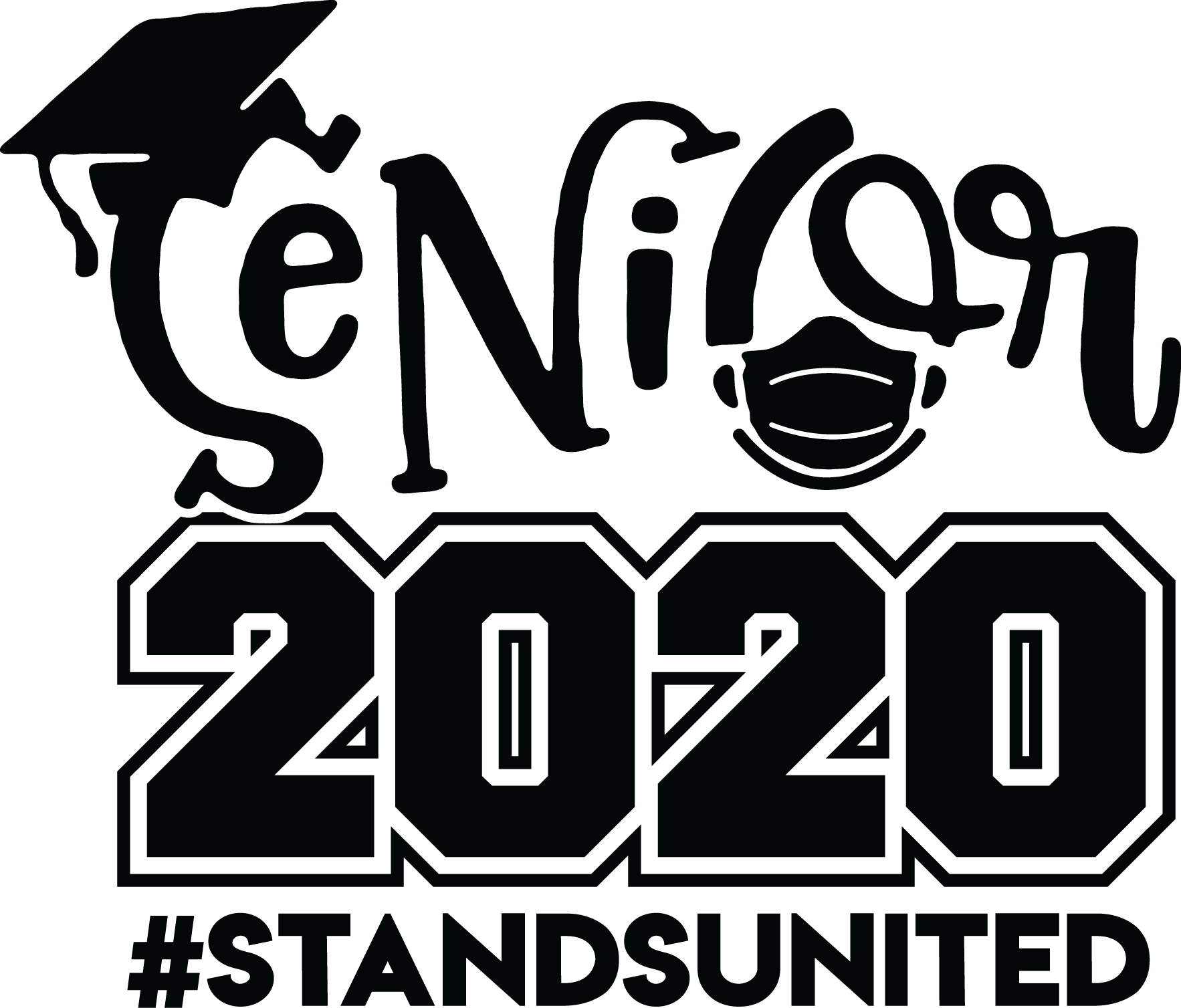 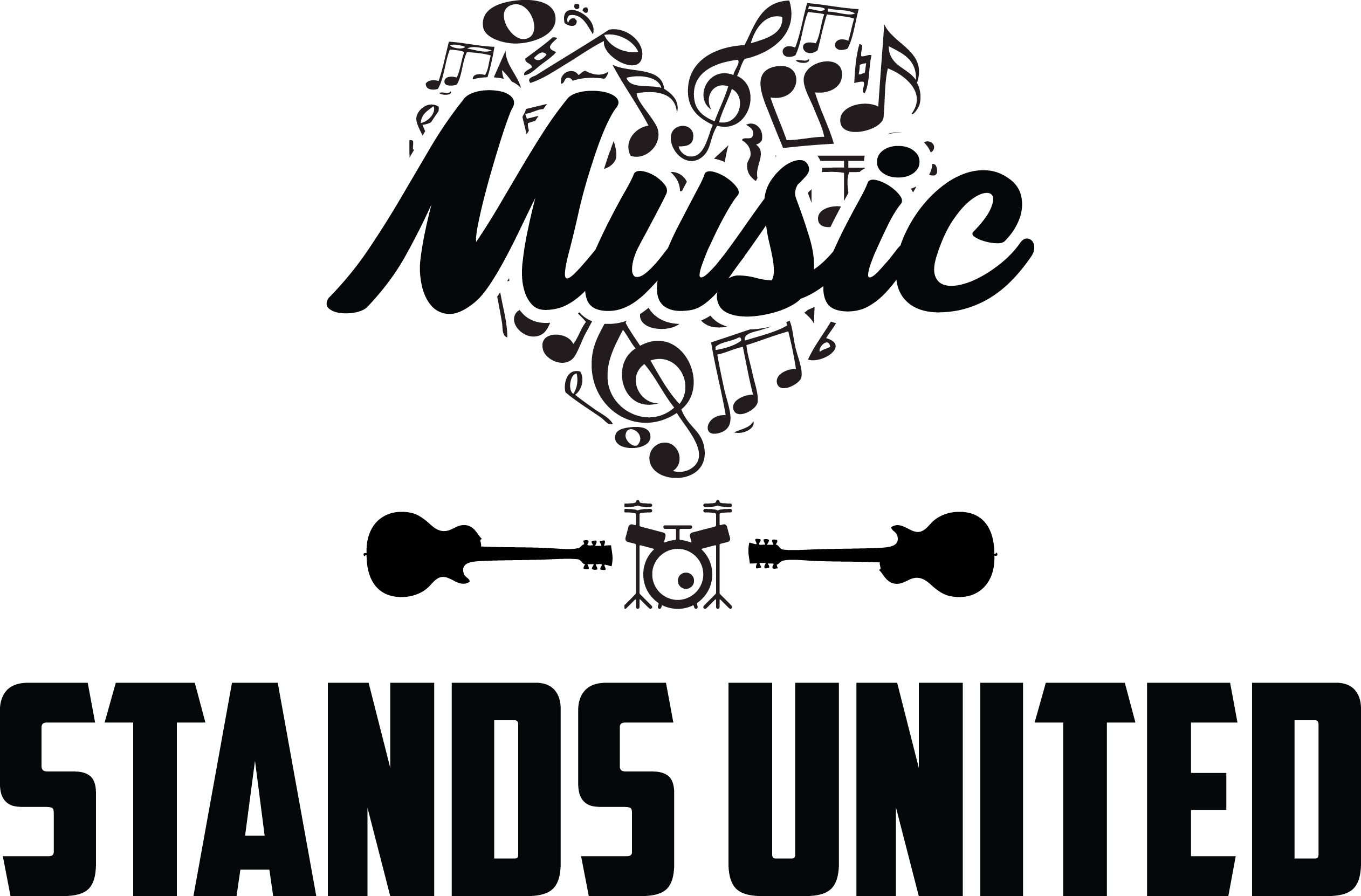 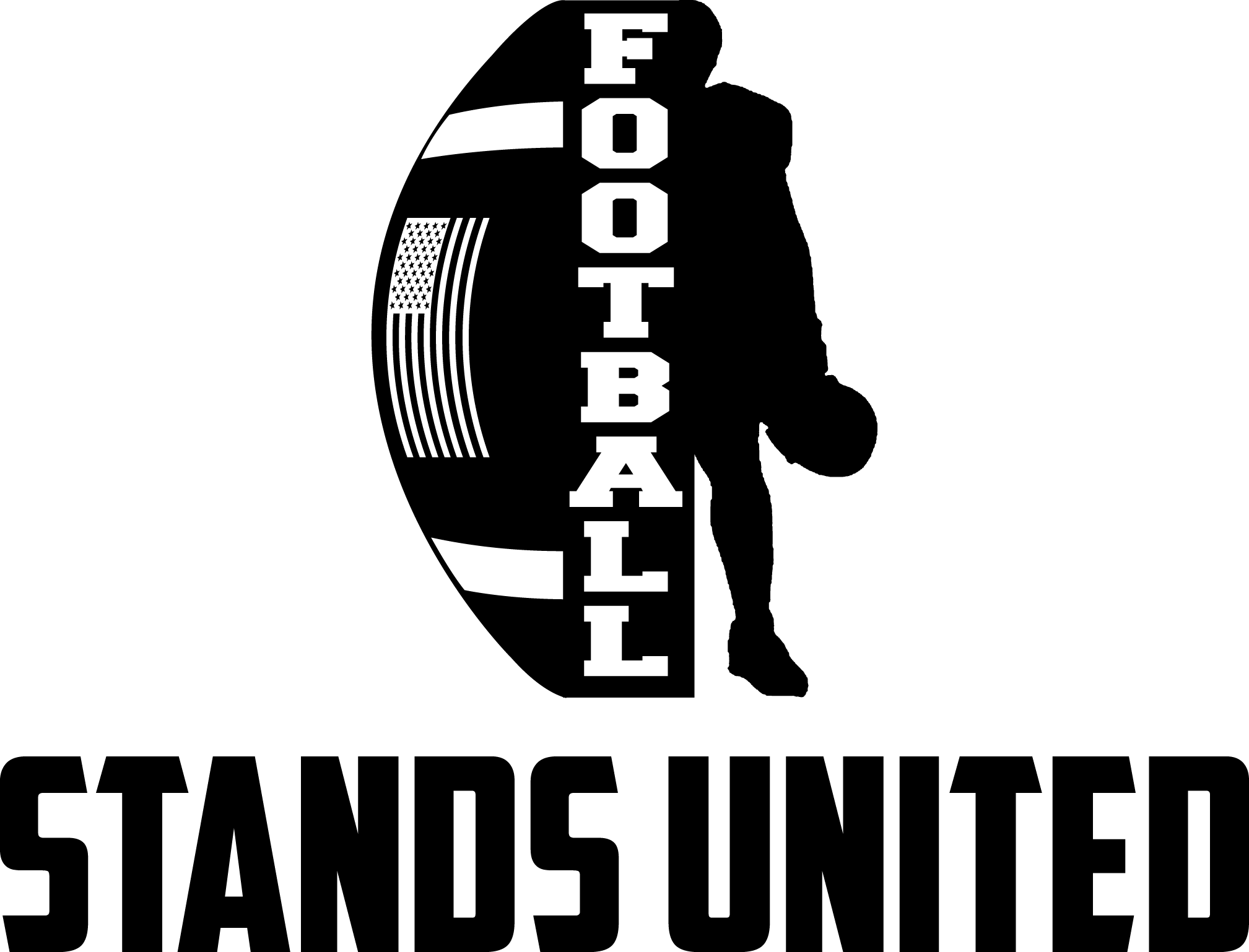 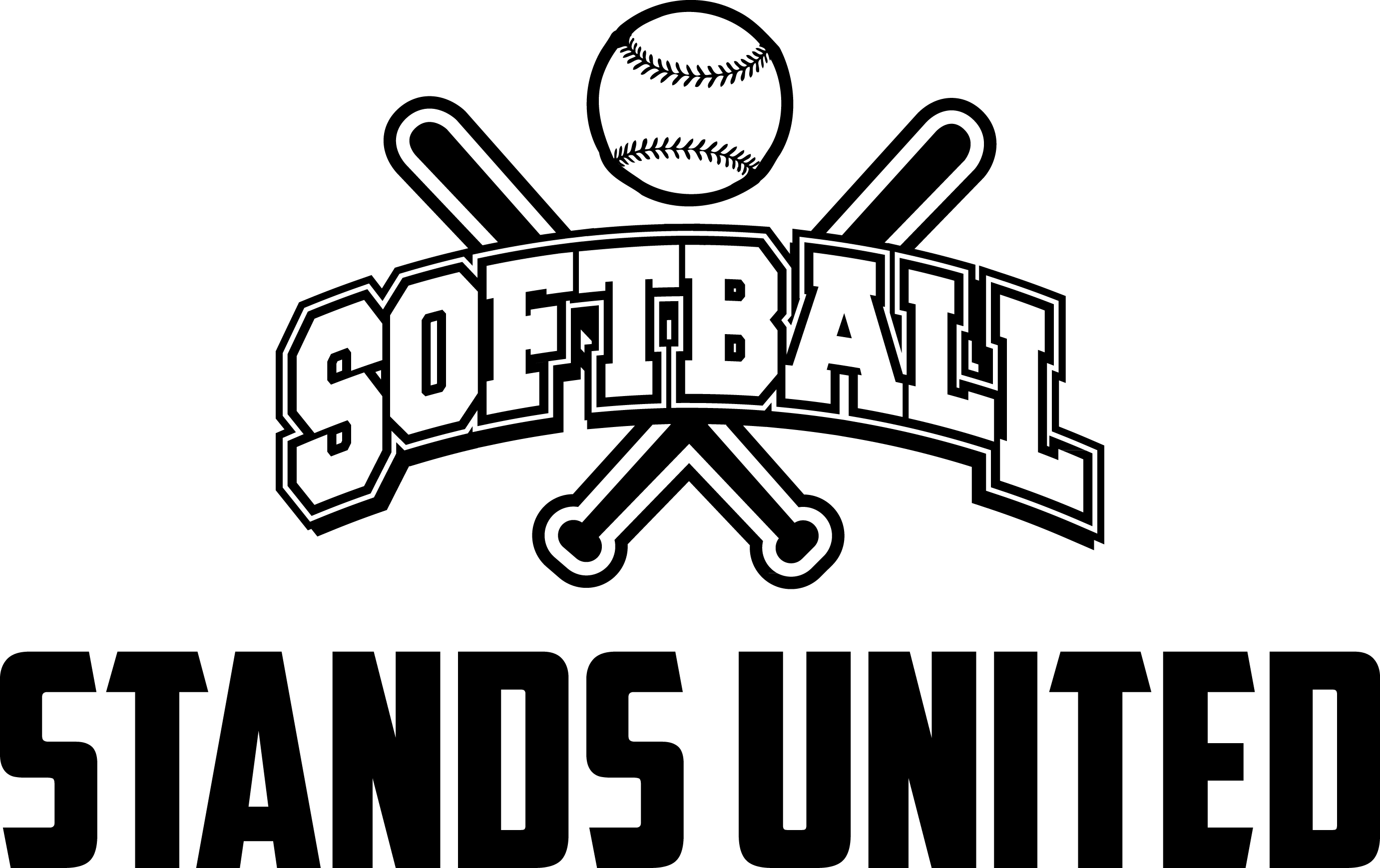 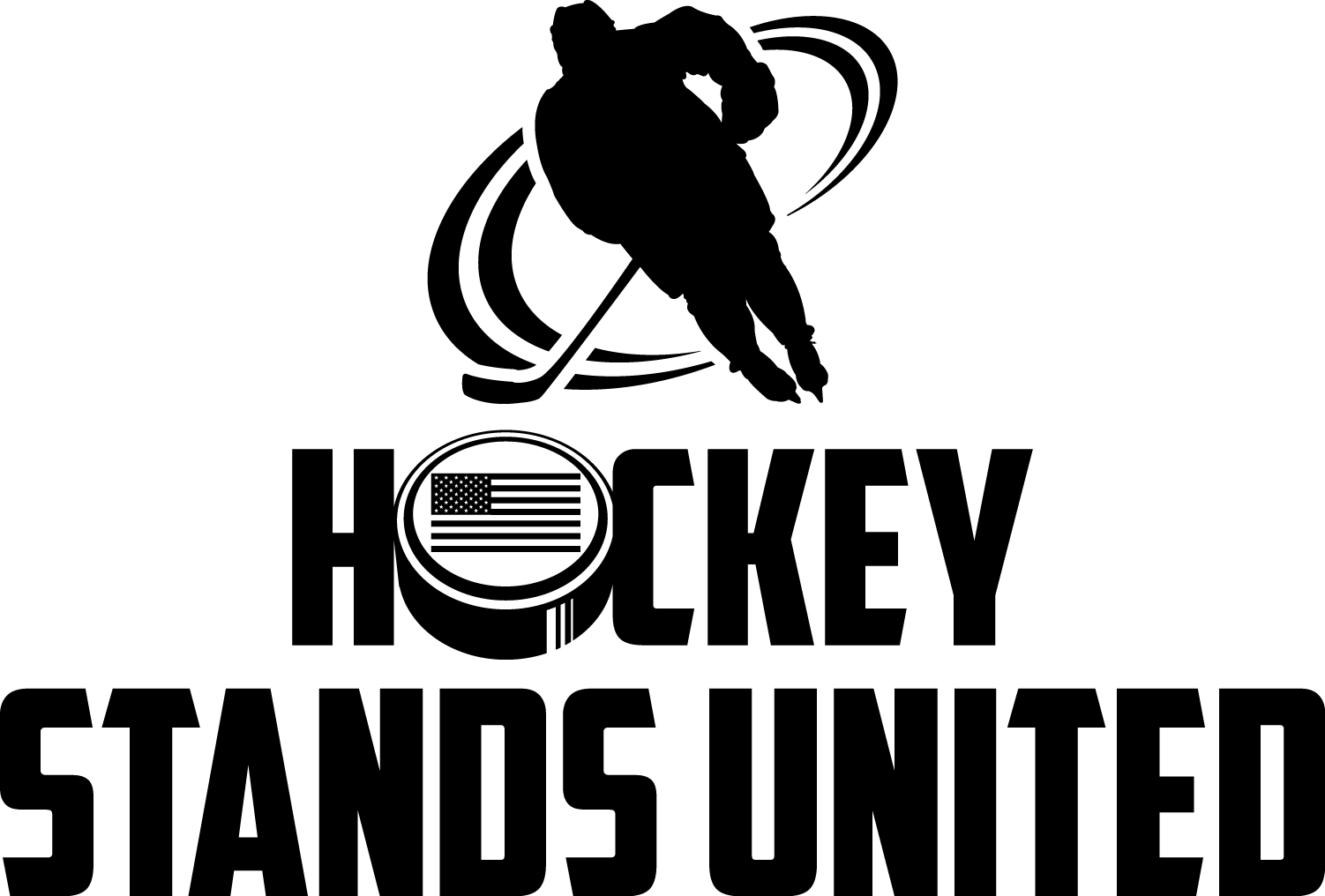 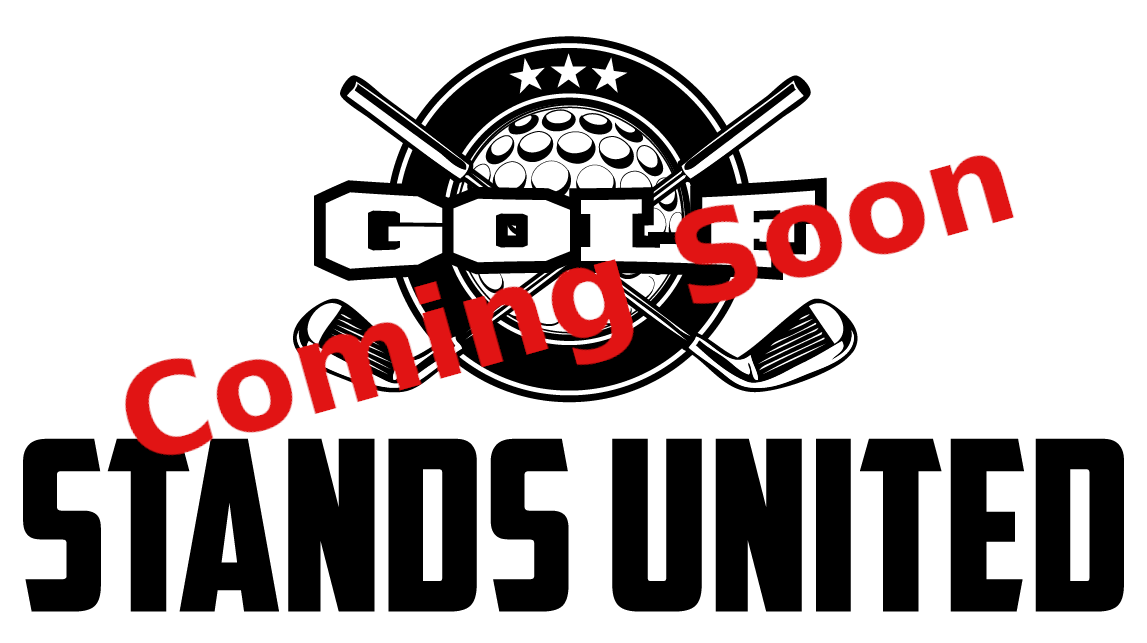 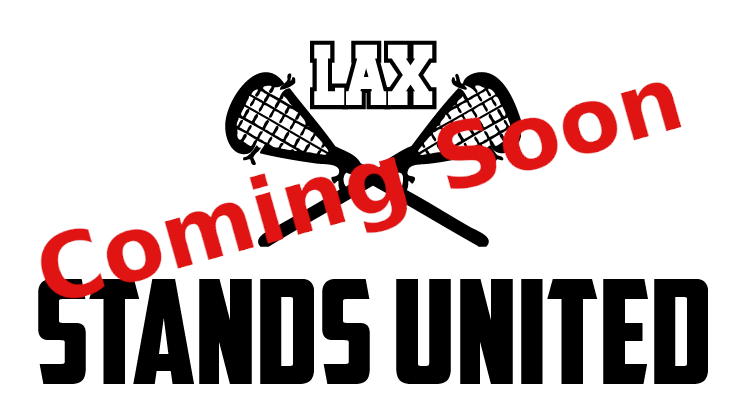 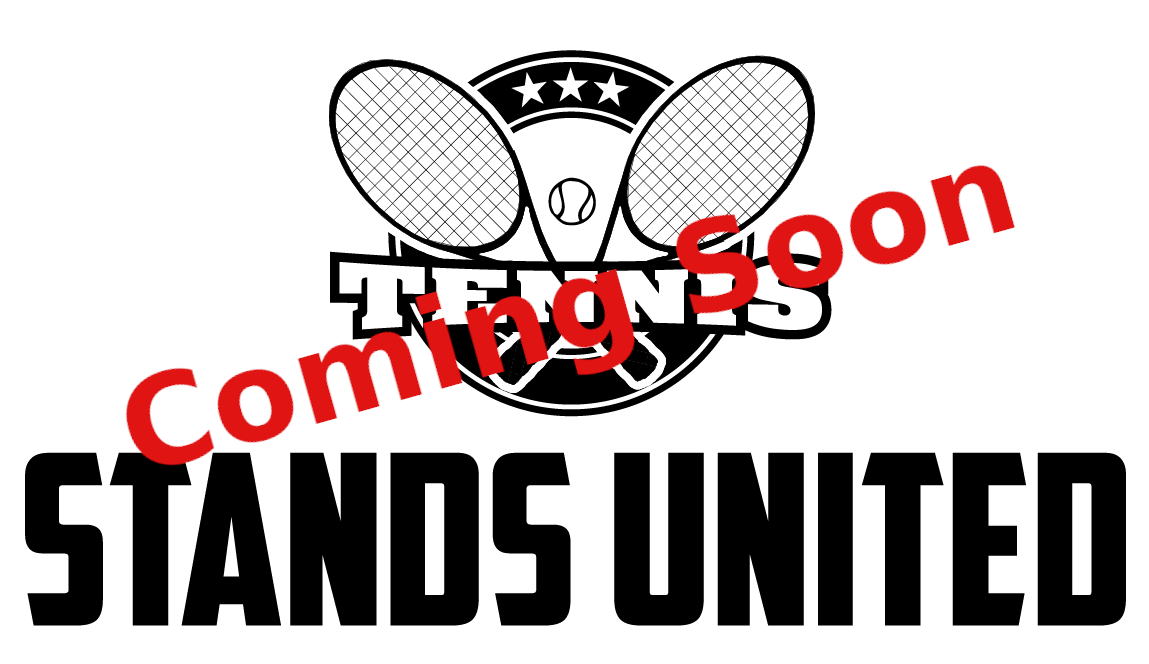 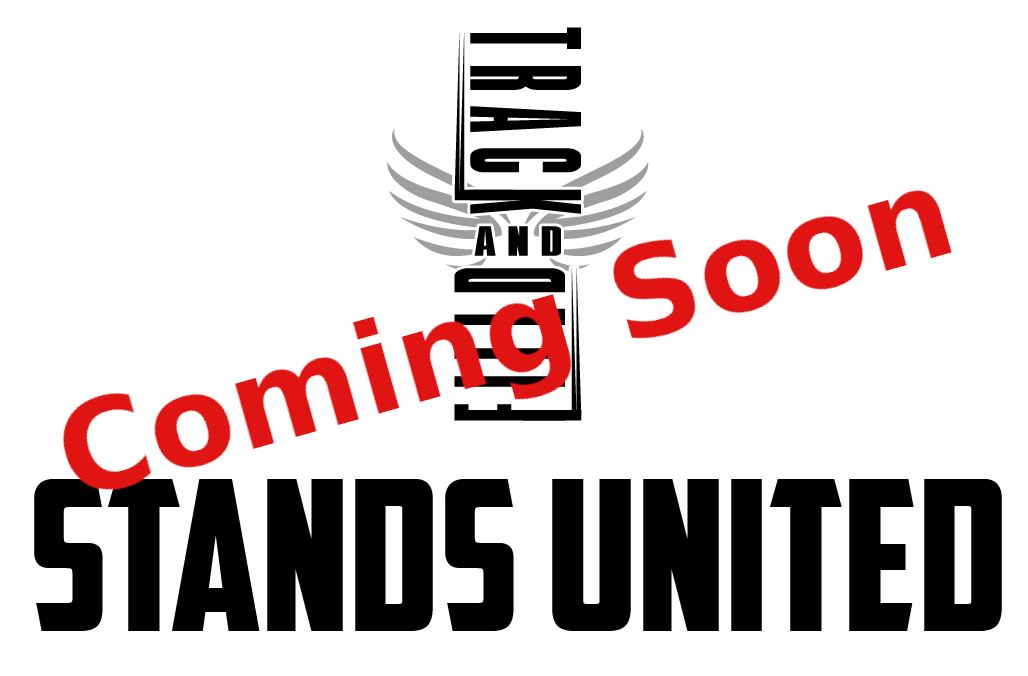